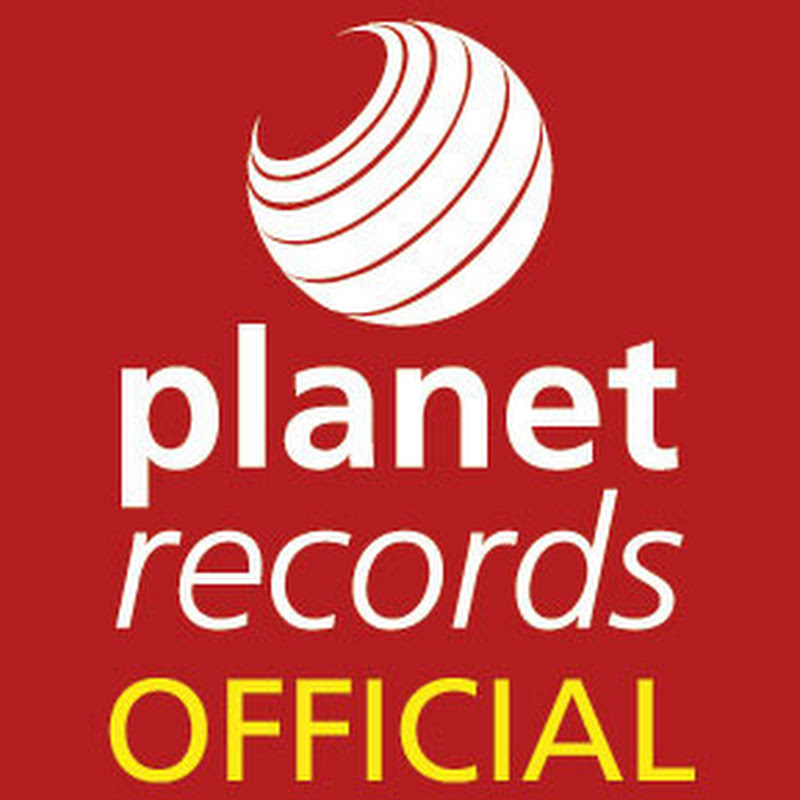 Planet Records Official
37.570.812
GRAMMY 2010: THE BEST TROPICAL LATIN ALBUM!! It's named "Ciclos" the new record by Luis Enrique, this CD + DVD marks the return to his original style. "El Principe de la Salsa" is one of the pioneers of the "Romantic Salsa", a salsa with a beauty and an alternative style that you will appreciate in this album, which is the 18° of this famous Salsa singer, composer and musician from Nicaragua. An album produced by Sergio George, which won two Latin Grammy in 2009 in the category Tropical such as "Best Salsa Album" and "Best Song the Year" with the song "Yo No Se Mañana" included in this CD. Important collaborations between musicians from Cuba: Carlos Varela and Amaury Perez for the lyrics and Manolito Simonet for some arrangements. A CD you can't absolutely miss!
http://itunes.apple.com/it/album/ciclos/id347173129 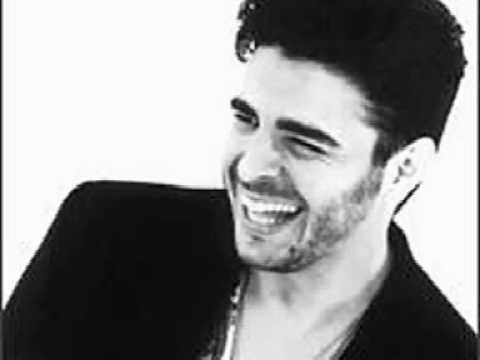 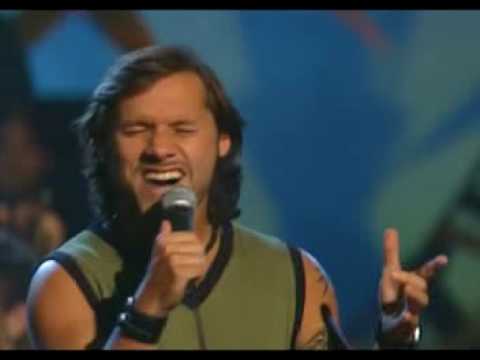 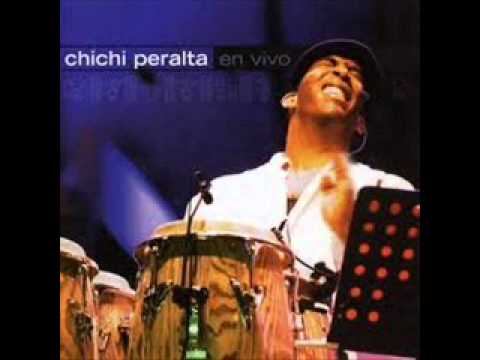 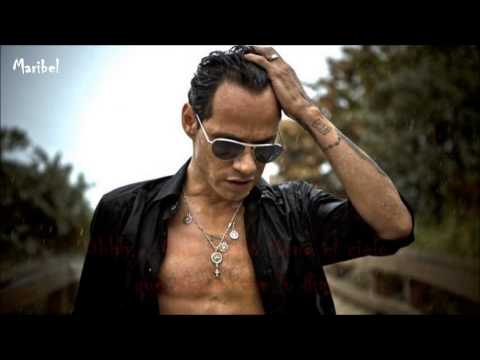 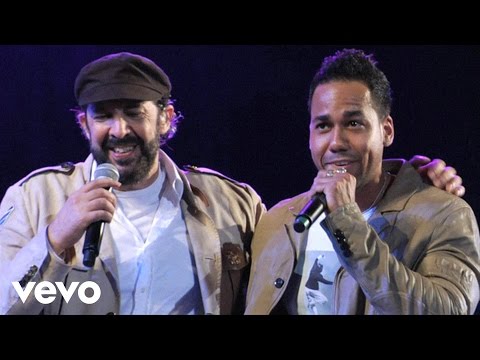 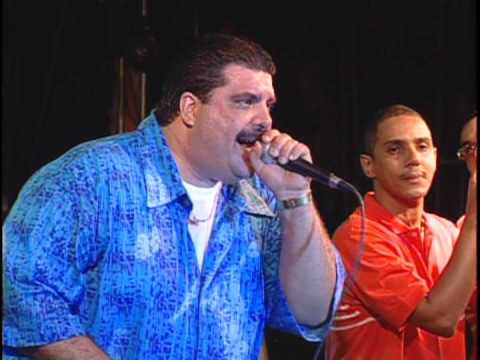 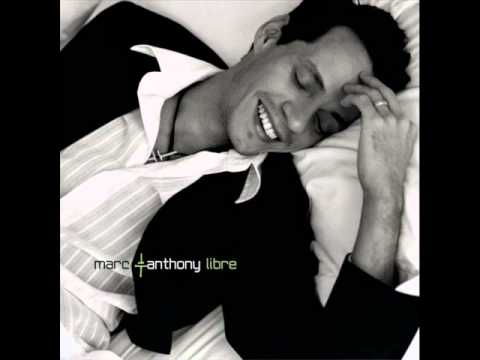 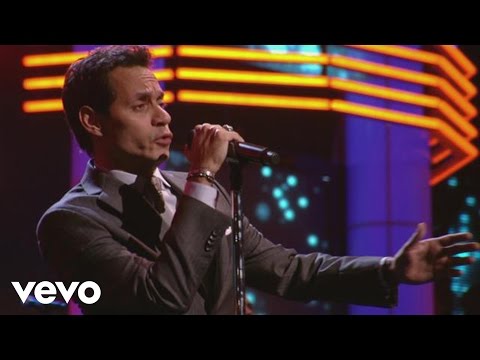 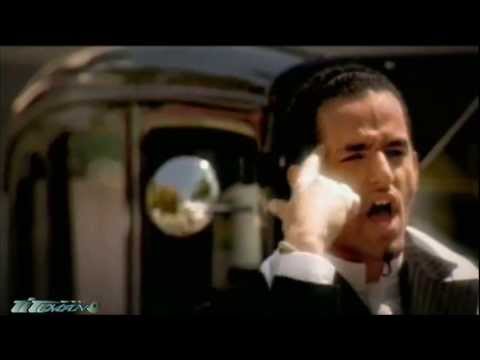 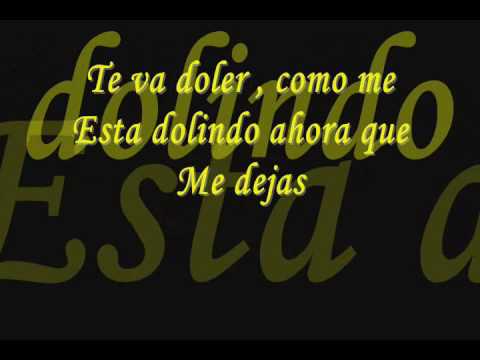 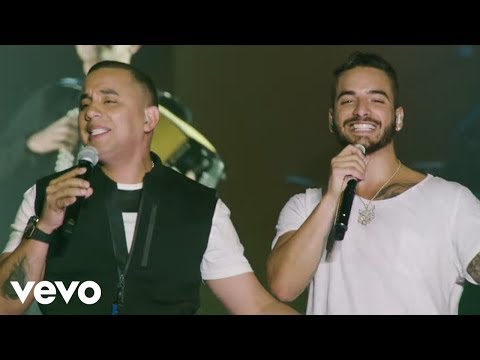 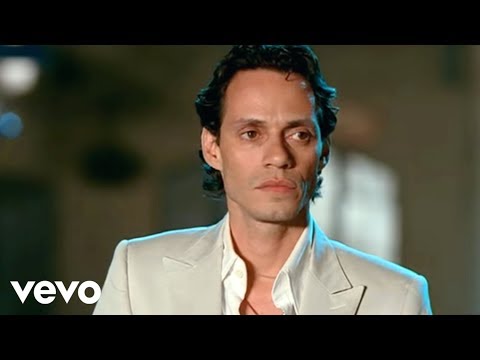 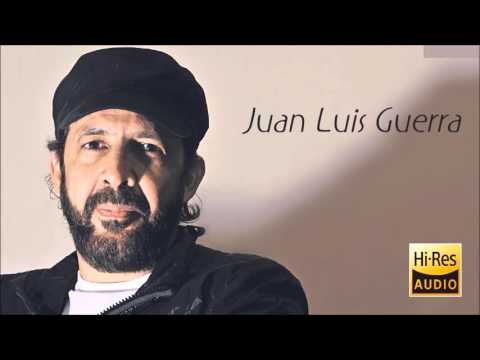 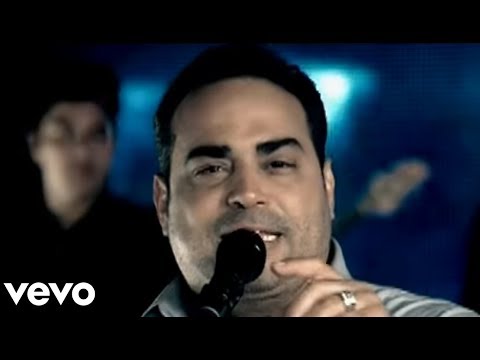 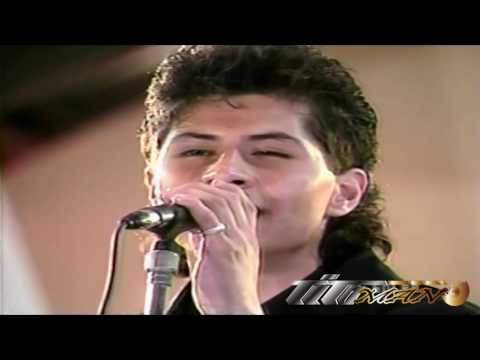 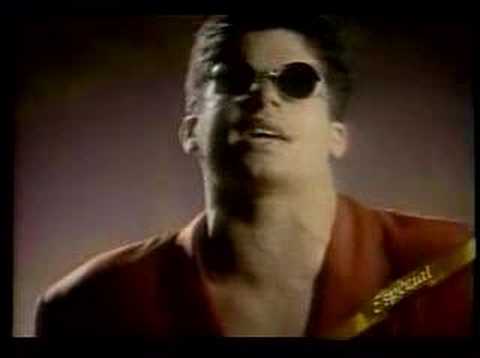 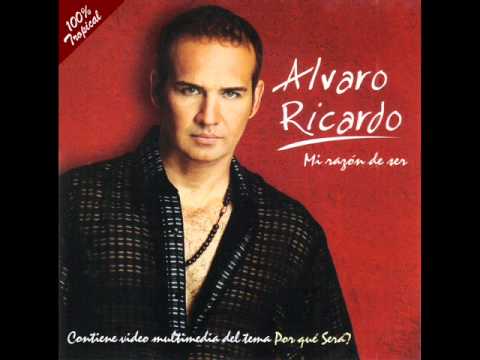 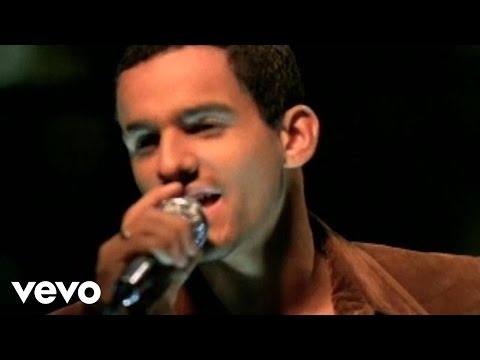