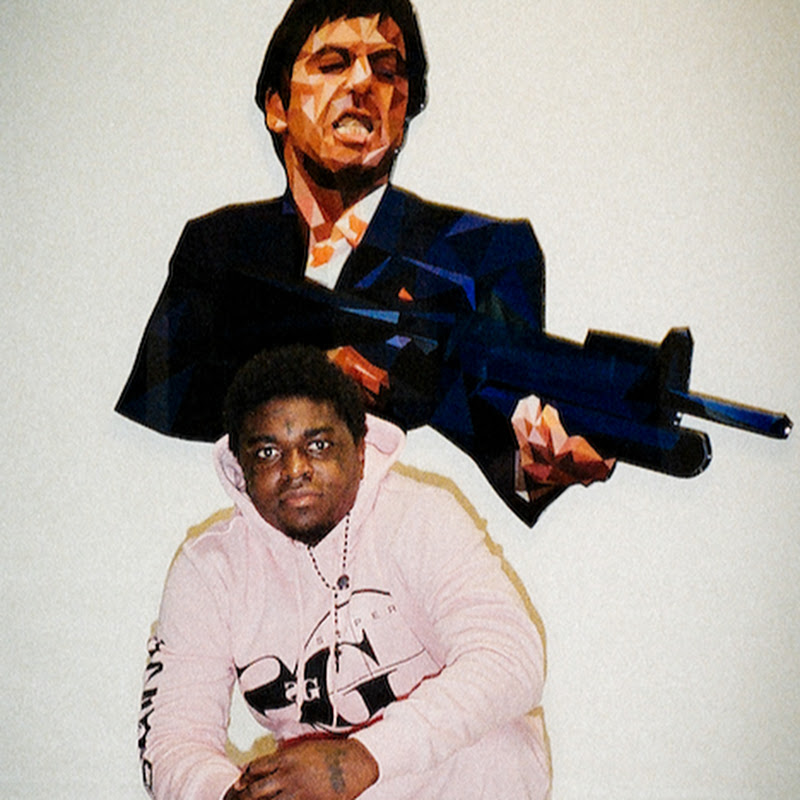 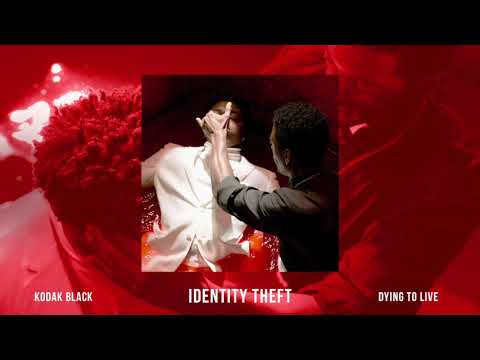 Kodak Black - Could Of Been Different (Official Audio) 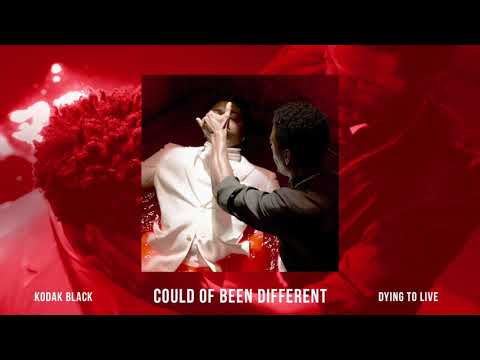 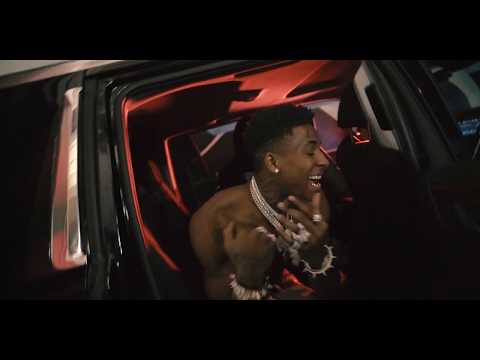 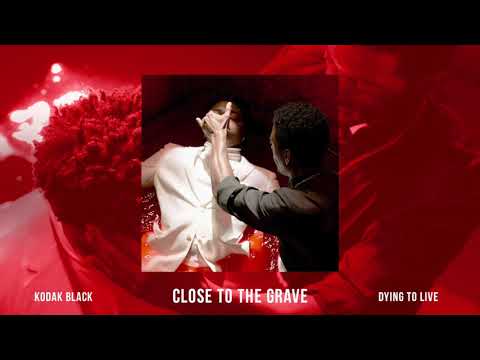 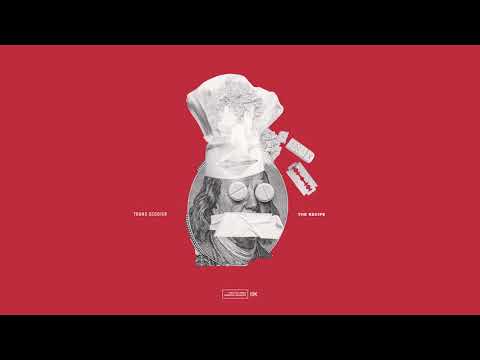 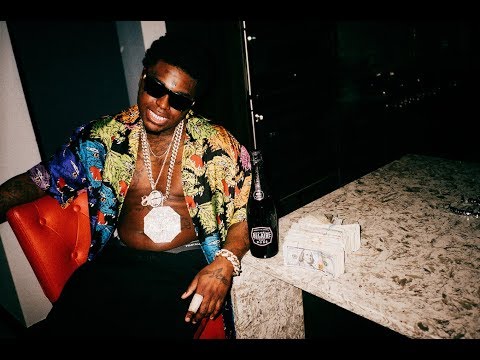 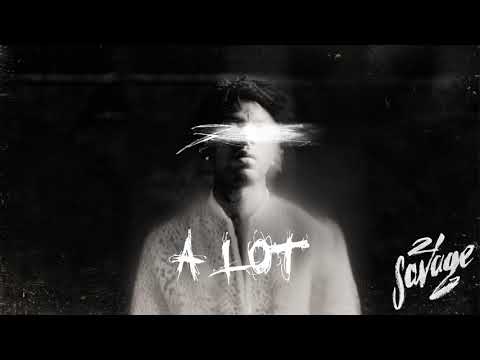 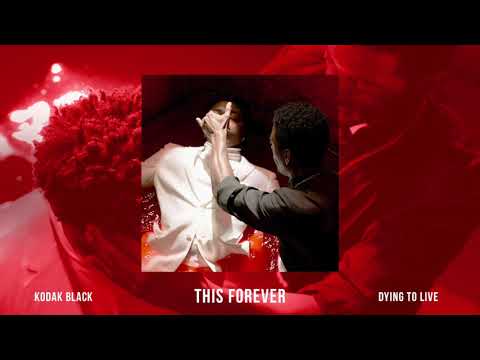 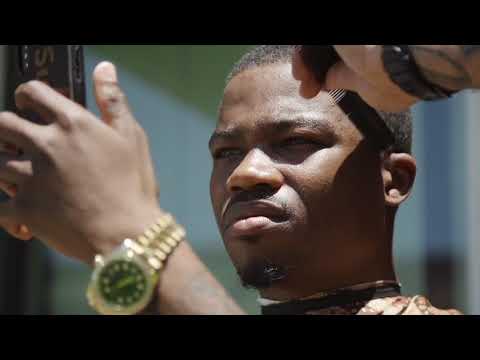 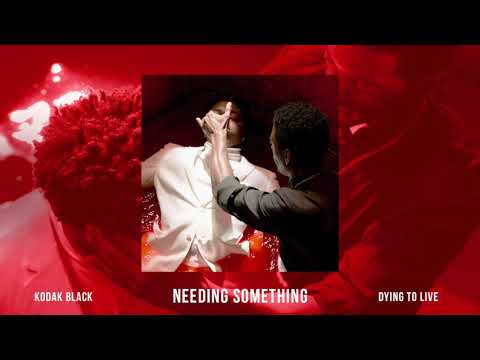 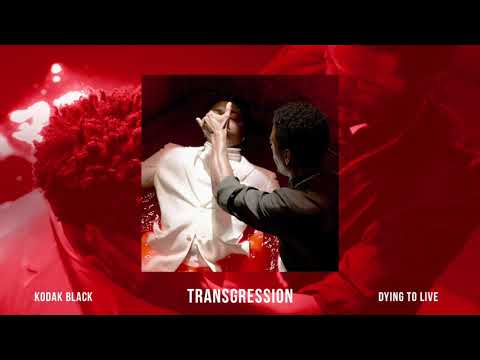 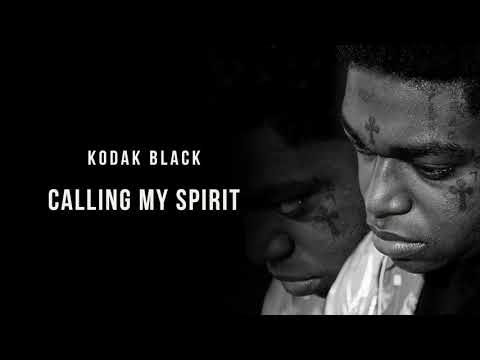 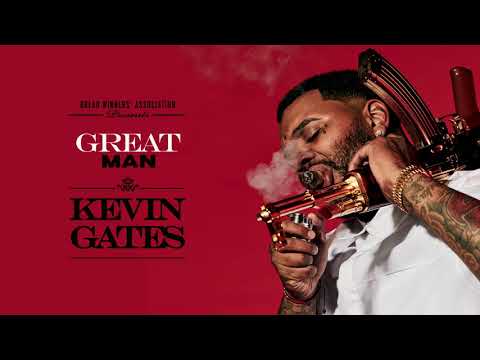 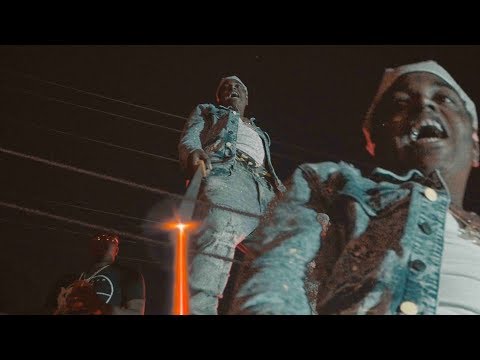 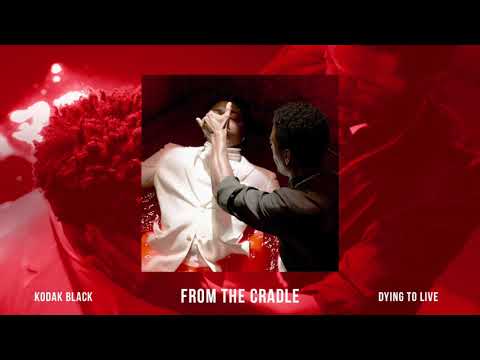 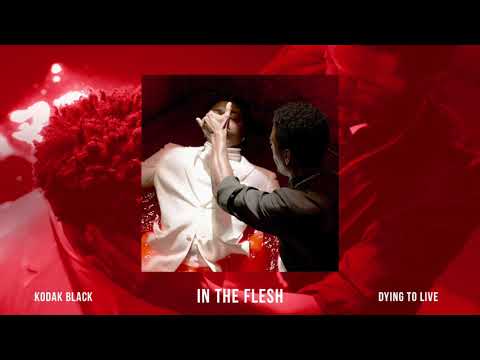 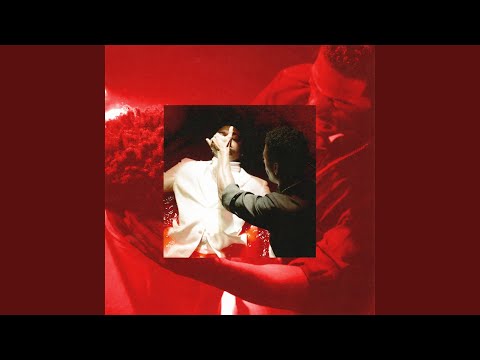 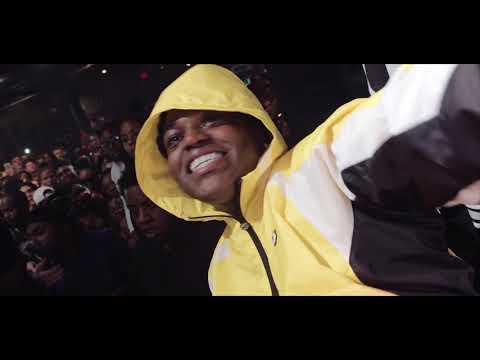 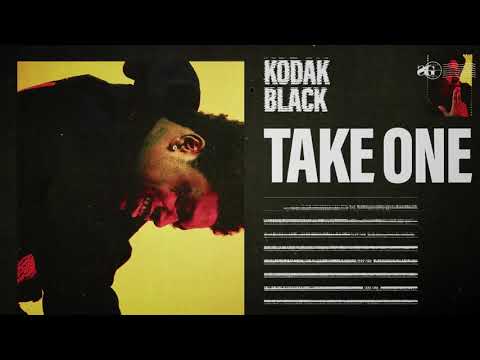