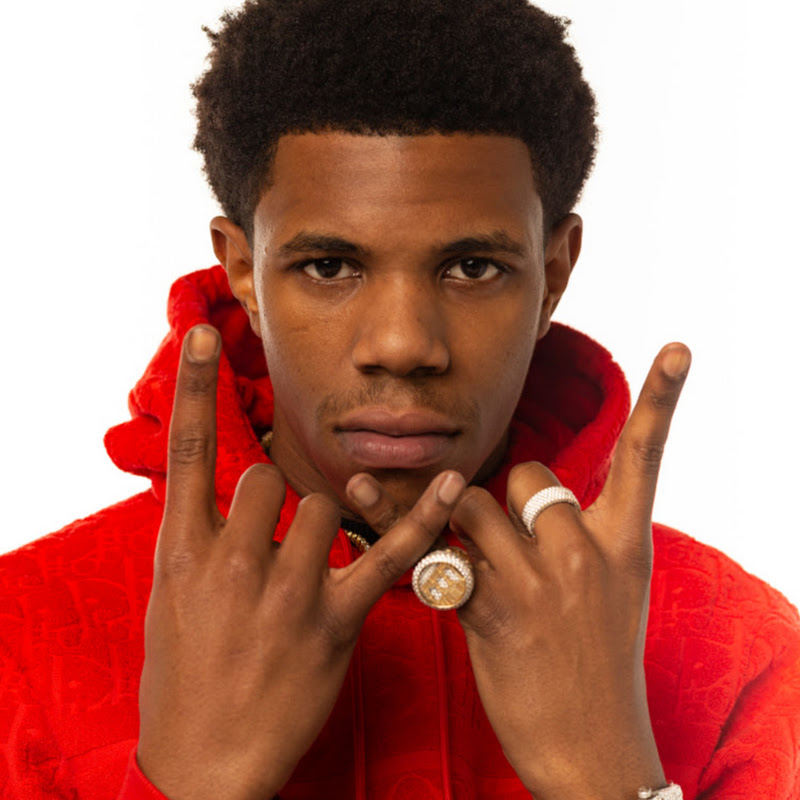 Hoodie SZN by A Boogie is out now!
Stream/Download - https://ABoogie.lnk.to/hoodieszn

Get Tickets to See A Boogie on tour - https://ABoogie.lnk.to/HoodieSZNTour

The official YouTube channel of multi-platinum rapper/singer-songwriter: Artist Dubose, known as A Boogie Wit Da Hoodie. He made waves with the breakout hit “Still Think About You” featured on his 2016 debut mixtape, ‘Artist.’ The mixtape also introduced fans to “My Shit” which went on to become RIAA certified platinum and was also listed as one of “The Best Songs of 2016” on Apple Music.

A Boogie went on to release the 3x platinum “Drowning feat. Kodak Black” along with the platinum singles “Jungle” and “Timeless.” In fall 2017, A Boogie released his gold certified debut album, ‘The Bigger Artist,’ jumping into the Top 5 on Billboard’s Top 200 and #1 on Billboard’s Emerging Artists chart.

He is nominated for the 2018 BET Awards for “Best New Artist” and the release of his sophomore album, ‘Hoodie SZN’ spent two weeks as the #1 album on the Billboard 200.

Subscribe for the latest official music videos, performances, behind the scenes and more from A Boogie: https://ABoogie.lnk.to/subscribe 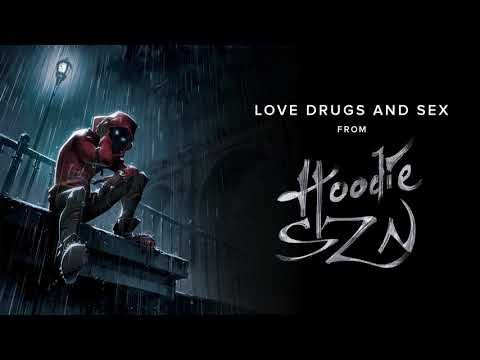 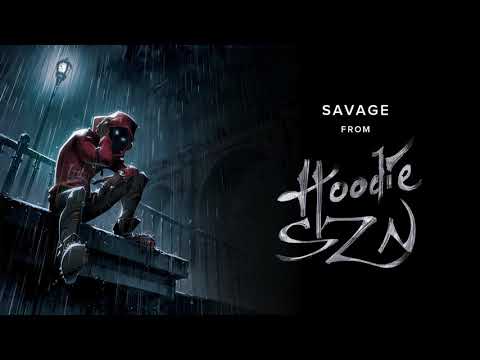 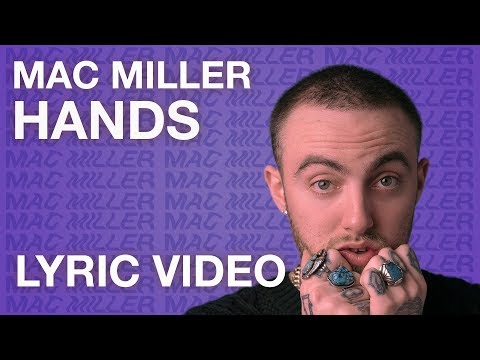 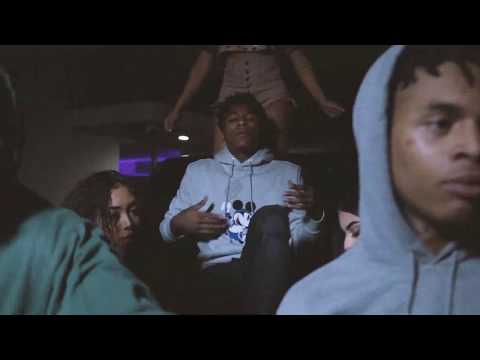 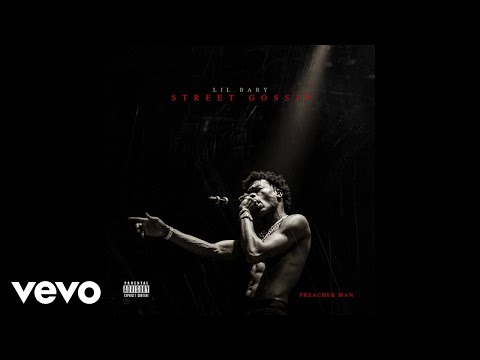 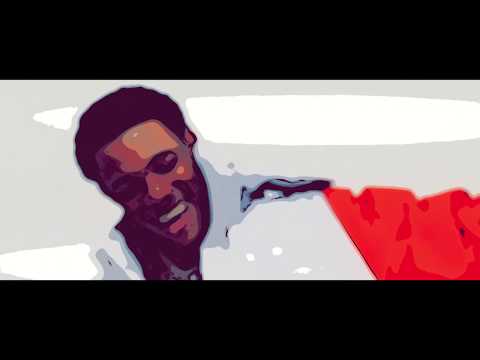 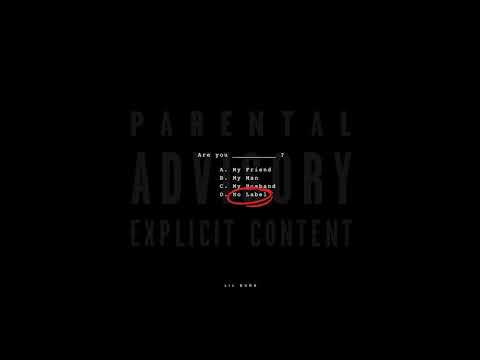 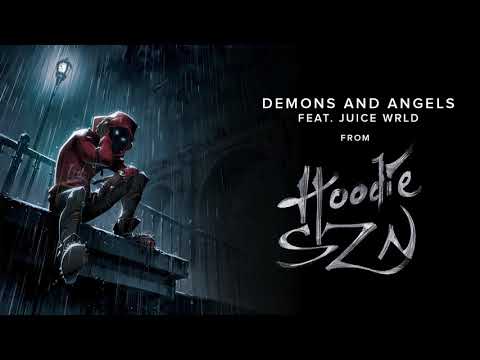 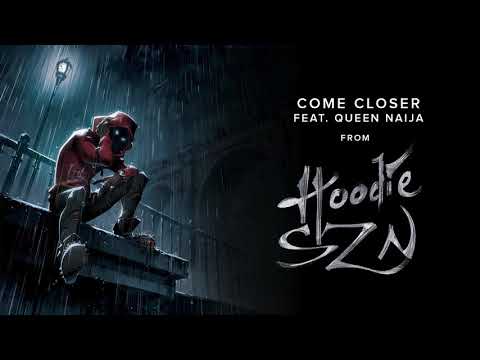 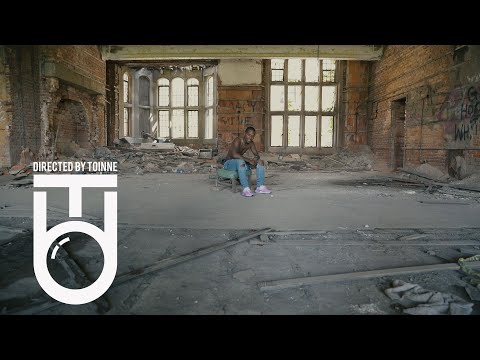 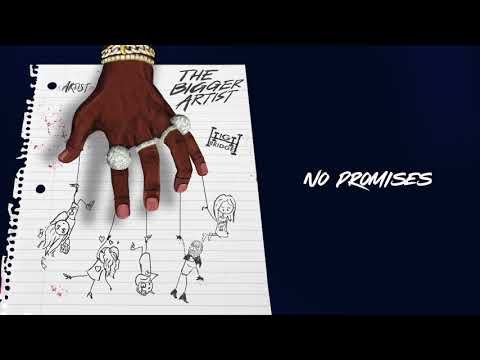 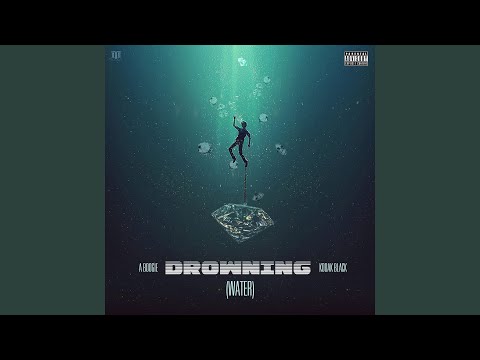 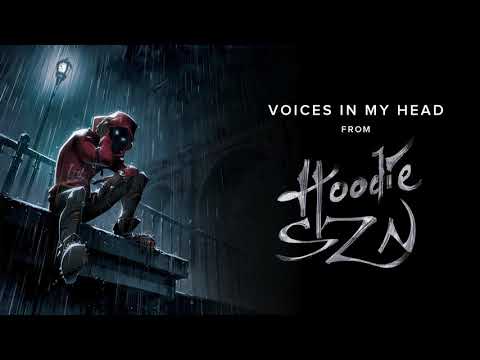 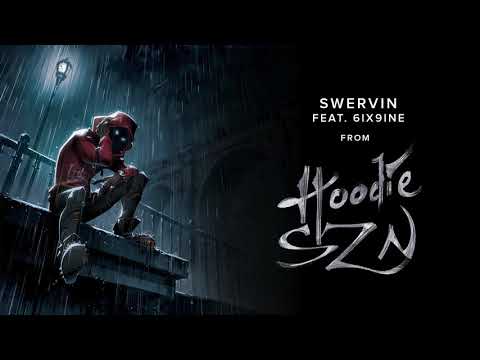 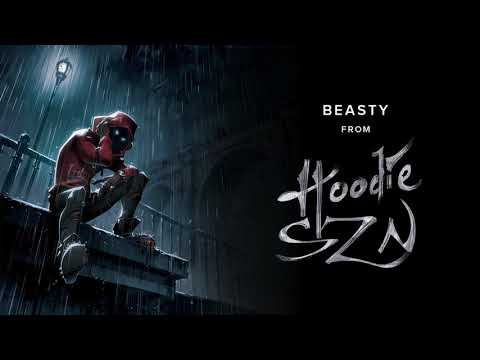 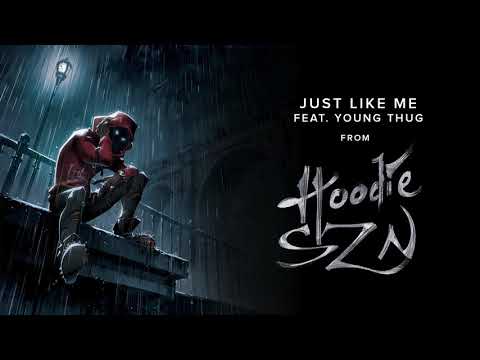 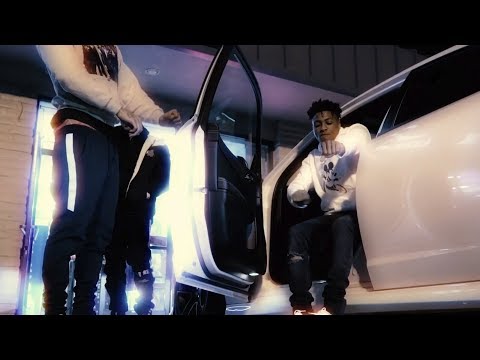 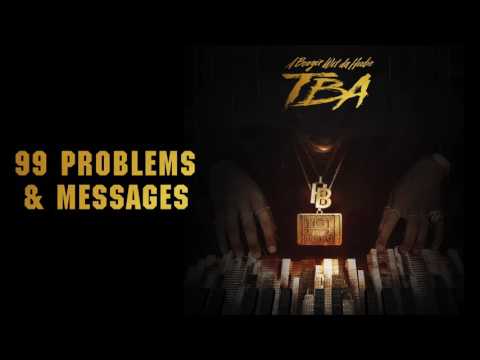